Wearable Air Conditioning Is the Latest in Cooling Technology

Wearable Air Conditioning Is the Latest in Cooling Technology

Wearable air conditioning may be better for the environment
Read Time: 3 minutes
Sep 16, 2021 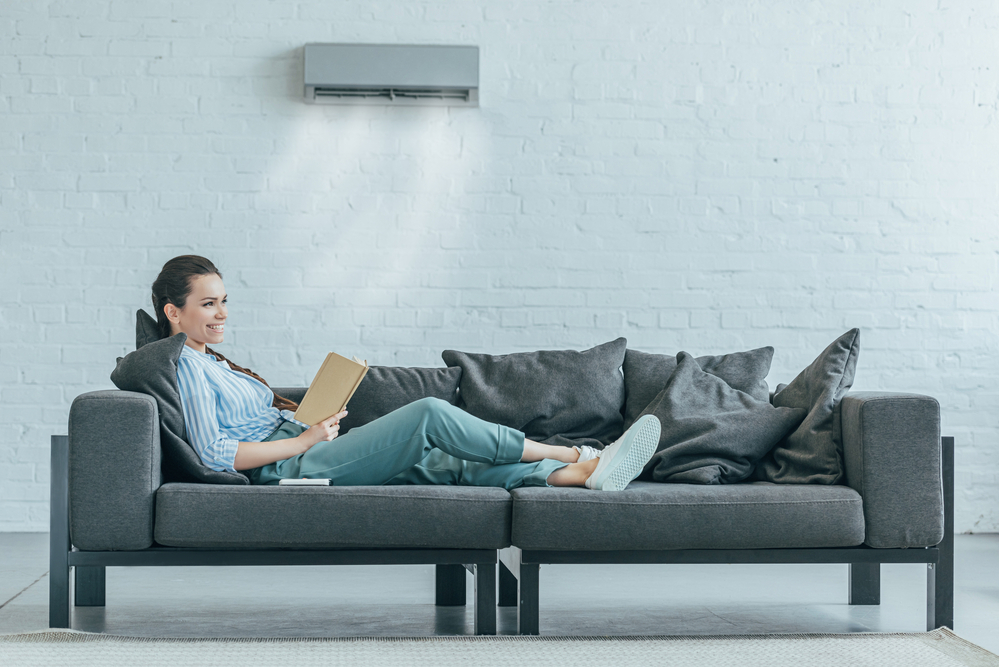 People have been figuring out ways to cool themselves down for as long as we’ve had to endure hot temperatures. Ancient Egyptians cooled their homes using dripping water in their windows. For just as long, people, including such illustrious scientific names as Benjamin Franklin and Michael Faraday, have tried to figure out better ways for us to cool ourselves down.

Our modern solution is the air conditioning unit, which was invented in 1902 by an inventor named Wills Carter. Since then, it’s become an integral part of our lives. For many, it’s a necessity because of health conditions that make heat intolerable. AC units are also essential for businesses with computers, artwork, or other temperature-sensitive items.

This means, however, that there are more than a billion air conditioning units around the world. That’s a major factor in the demand for electricity. Plus, all of those AC units contribute to environmental problems, including rising global temperatures. While the impact of air conditioning wasn’t noticeable when the technology was first introduced more than a century ago, it’s now having a major impact, warming up the outside even as we cool down the insides of buildings more and more effectively.

Of course, air conditioning technology has improved over the years and is now more efficient. Higher-rated units have less of an impact on the environment. However, the sheer number of air conditioners out there is still a problem. Plus, many people opt for lower-rated air conditioners in order to save money. Additionally, the problem is cyclical: the hotter temperatures are, the more people use their AC units, which contributes to hotter temperatures, which then contributes to more AC usage.

Why Is Wearable Air Conditioning Better?

Cooling an entire building takes up a lot of energy. A person is significantly smaller and therefore the energy required to cool just one person would be much less. It’s for this reason that inventors first began discussing the idea of wearing air-conditioned clothing several decades ago. However, the technology needed to cool someone down at the time was too bulky to be a practical solution. If the wearable AC was made smaller, it couldn’t dissipate the heat as effectively as a larger unit.

Air-conditioned clothing manufacturers have been working to combat this problem by focusing on creating a perceived cooling effect rather than an absolute cooling effect using the Peltier effect.

What Is the Peltier Effect?

In 1834, French scientist Jean Charles Athanase Peltier discovered that when he passed an electric current through a thermocouple circuit, heat was released at one junction of the circuit, but absorbed at the other end, producing a cooling effect. This effect is involved in a variety of different technologies, from wine coolers to heated car seats. Manufacturers looking into wearable air conditioning are using this effect in their designs. 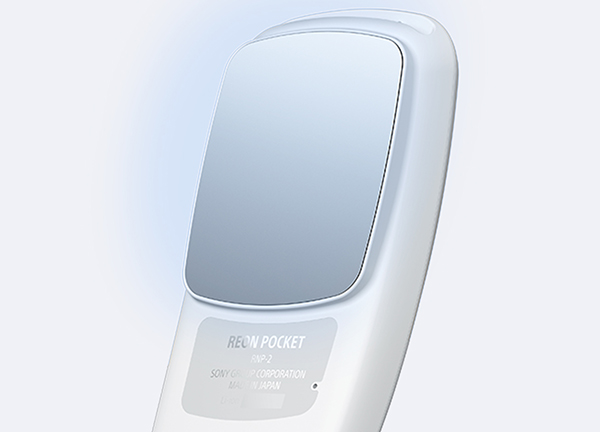 Sony has released a wearable air conditioner called the Reon Pocket, which is already being sold in Japan. It’s a small device that hangs down your back and can either attach to arms that go around your neck or fit into the pocket of a specially-designed undershirt also sold by Sony. Sony isn’t the only company with a wearable air conditioning unit. A startup company called Embr also has a pocket-sized air conditioner called the Embr Wave.

How Do Wearable Air Conditioners Work?

These devices work by using the Peltier effect to create not an absolute lower temperature but the sensation of a lower temperature. This means that they make their wearers feel cooler relative to the outside temperature rather than actually cold.

Check out our blog for the latest news monthly.