How Computers Can Heat Homes

How Computers Can Heat Homes 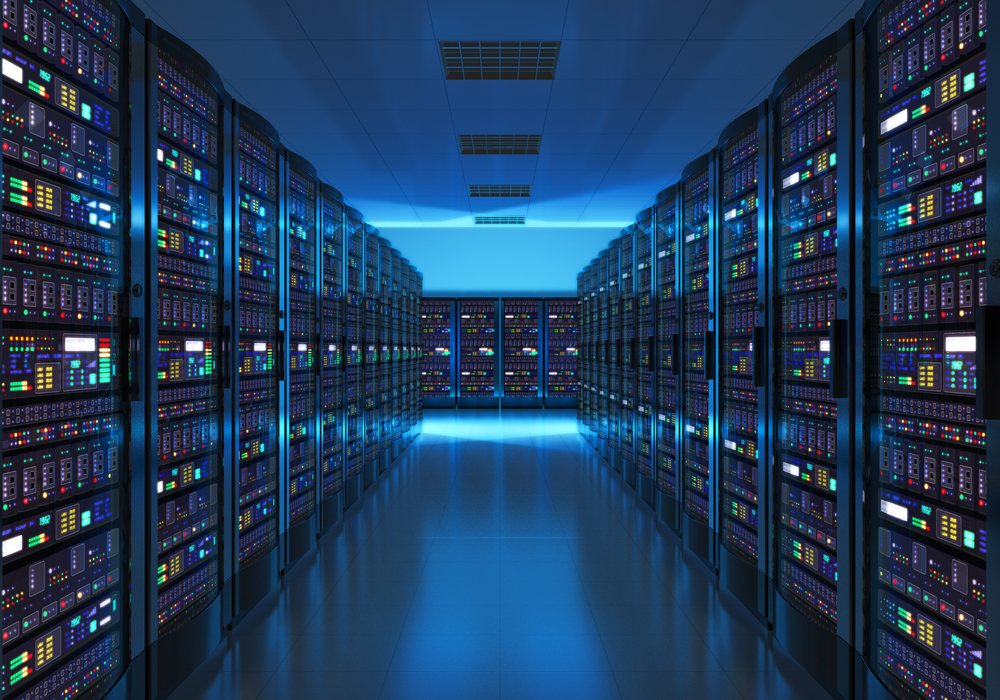 Everything we do on a computer generates heat. There’s a reason why even the least powerful computers are still equipped with fans or some other type of cooling system. But what if all of that heat could be put to better use? Project Exergy seeks to do just that by taking excess heat generated by computers and using it to heat homes instead.

What Is Project Exergy?

Project Exergy is a company that wanted to look for a smarter way to use the excess heat that computers generate. Many people may not realize that using the cloud generates so much heat. But from every photo uploaded to email sent, heat is produced on the physical servers that host the cloud. With so many people doing so much on the cloud, these servers generate so much heat that cooling them down takes a lot of energy from the grid.

Project Exergy realized that the heat generated by these computers was considered waste, even though elsewhere power was used to generate heat. The company wondered if that wasted heat could be put to good use elsewhere, saving energy costs both on cooling down cloud servers and on generating heat for homes.

How Does Project Exergy Work?

Project Exergy has produced a heating unit that includes a computer processor. This processor functions as a server for your home. When you use tablets or computers that are connected to this server, the processor generates heat, which is then transferred into the heating system of your home. The heating unit does this by taking in cold water and as the computer processor works, generating heat, the water heats up. Once the water is hot, it is directed via a pump into your home’s heating system.

Who Can Use Project Exergy?

While Project Exergy’s heating unit can be used in individual homes, most people just don’t use computers enough to generate the kind of heat that would make a difference. It’s when computing is done on a large scale that the heat generated is really enough to make a substantial contribution to reducing the heating needs of a home. However, Project Exergy allows you to outsource the computing that generates the heat to someone with much higher computing needs. For example, a homeowner with Project Exergy could sell the computing power necessary to generate the heat to an organization that has greater computing needs. That organization would connect their computers to the Project Exergy heating unit via the internet, generating heat for you.

How Will Project Exergy Be Used in the Future?

Check out our blog for the latest news monthly.