What Is a Dual Inverter HVAC Unit? | Rinaldi's A/C & Heating

What Is a Dual Inverter HVAC Unit? 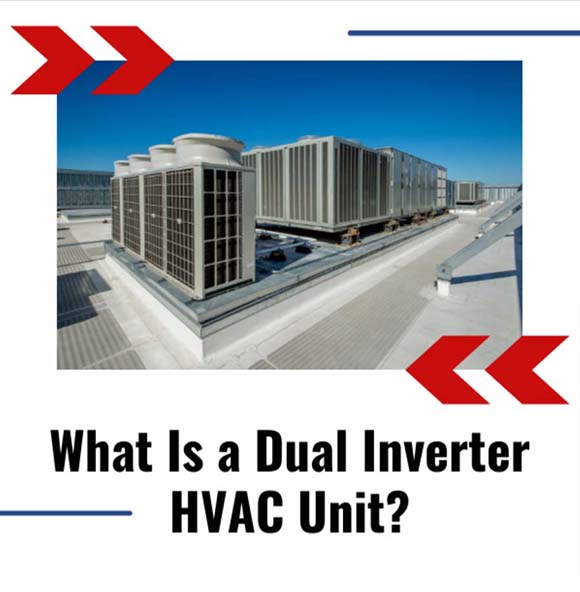 Dual inverter HVAC systems are a newer technology. If you have an older HVAC unit, it likely won’t be a dual inverter due to its relatively recent entry into the HVAC market. However, dual inverters have generally proven themselves to be quiet, efficient, and faster at cooling or heating a room than standard HVAC units.

What Does Dual Inverter Mean?

An HVAC unit with a dual inverter is one that has two inverters. The inverter is the part of the system that controls how much your HVAC system is putting out by slightly adjusting how much electrical current the compressor receives.

What Is the Difference Between a Dual Inverter and a Single Inverter?

What Is the Difference Between an Inverter HVAC System and a Non-Inverter System?

One of the primary advantages of a dual inverter HVAC system is that it can cool faster than a single inverter system. Because the work can be split up between both inverters, this makes the system more efficient, enabling it to cool faster while also saving on energy. The technology involved in making a dual inverter system uses more advanced rotors than in a single inverter unit, which also helps to improve the cooling capabilities.

Is a Dual Inverter HVAC Better for the Environment?

A dual inverter HVAC unit is more energy-efficient than other types of air conditioning. This does mean that it’s more environmentally friendly. Dual inverter systems don’t use as much power because each rotor doesn’t have to rotate as frequently. On top of the lower energy usage being better for the environment, it also saves homeowners money on energy bills.

How Long Does a Dual Inverter HVAC Unit Last?

A non-inverter AC unit can last between 12 and 15 years, while an inverter unit can last typically between 15 and 20 years. Dual inverter units tend to last towards the longer end of that expected lifespan. This is because the twin rotary compressors share the load and each therefore experiences less wear and tear over time than in a single inverter system, which in turn lasts longer than a non-inverter system because it can adjust speed as needed rather than always running at maximum speed. 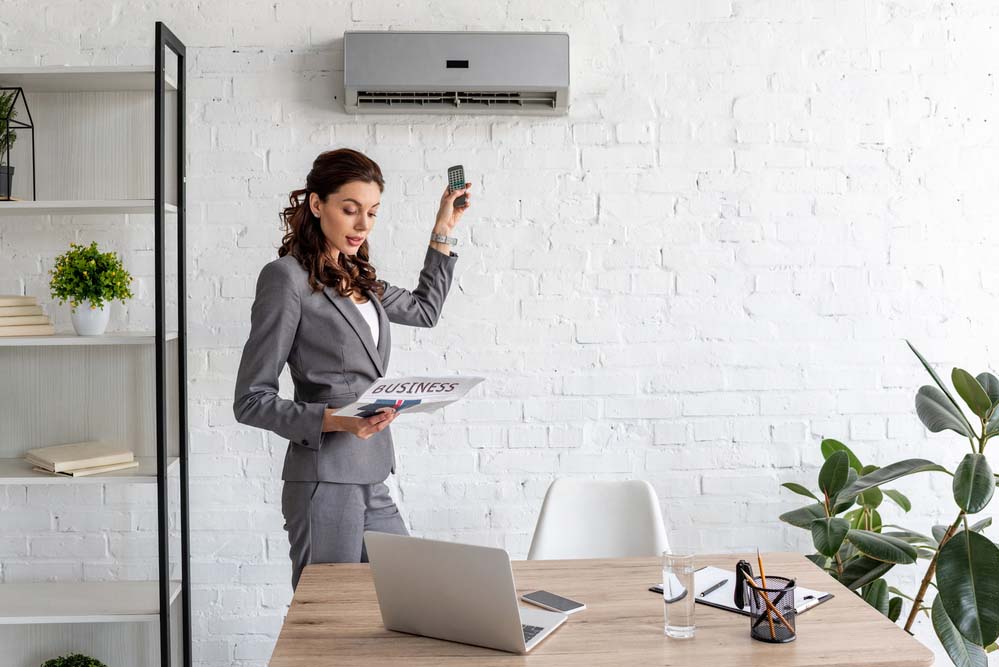 Another major benefit of a dual inverter system is that it is much quieter than a standard AC unit. This is because with a single compressor, the rotor would need to rotate faster to achieve the same the same effect, while in a dual inverter, the two compressor rotors work together and therefore neither has to spin as quickly. The lower rotational speeds result in an overall quieter system. 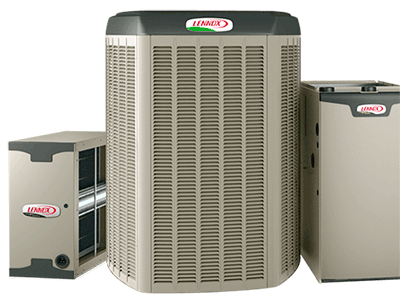 Enjoy up to $1200 in rebates on a Lennox system

Take advantage of this limited time offer and save big on your new HVAC unit.